Each month, Guelph Arts Council features a video of one of it’s musical members. For August, they visit recent Hillside Homeside performer and Ed Video’s 2020 Kenny Doren Award recipient, Elaquent. The video for “Moodswings” has both a modern and classic feel, like a contemporary video reminiscent of those we remember from the late 80s/early 90s; think Maestro Fresh Wes’s “Drop the Needle”. A dance performance from Jason Ulysses complements the song perfectly, all beautifully captured by director Ryan Calavano.

Elaquent has seen music through two prisms. On one hand, the producer born Sona Elango has witnessed its power as a connective tissue that brings people in a city––a culture––together. Unifying. On the other, he understands just how deeply isolated one must be to find new corners of his own psyche. A native of Guelph, Ontario, Elaquent grew up without access to the infrastructure that’s readily available in a major city, and had little direction in terms of learning how to craft beats, or to play live. That forced him to learn by trial and error––but it also freed him from the cynical types of networking that gobbles up the time of creative people in coastal cities. And when he finally emerged with his own sound, Elaquent got to work establishing just the kind of scene he had been missing in his formative years.

To learn more about the artist, visit Elaquent’s official website and check out his many releases via Bandcamp, where they have committed to continue forgoing their share of artist sales on the first Friday of each month until the end of 2020.

Enjoy the  official music video for Elaquent’s “Moodswings” via Youtube.

Original Content courtesy of Guelph Arts Council, available via Guelpharts.ca . Guelph Arts Council is a collaborative content partner of artsUNITE/UNITÉ des arts, as they provide a link and share information between artists and arts organizations and the community of Guelph, Ontario. 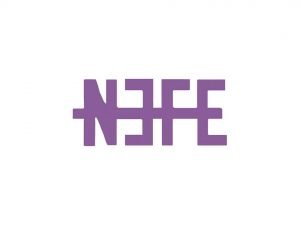 A Look Inside Guelph Arts Council 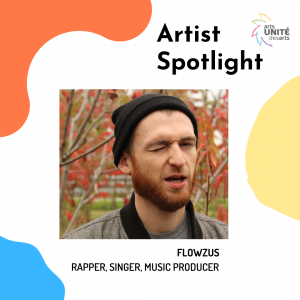