Criterion is an online streaming platform dedicated to publishing important classic and contemporary films from around the world. You can visit their streaming library of more than 1,000 important classic and contemporary films, plus special features that include international, art-house and independent films from major studios and dozens of independent distributors.

Currently Criterion is featuring films created by and for Black people including Pioneers of African American Cinema which features the “race films” that flourished in America in the 1920s and 1940s, collections from visionary street photographer Khalik Allah and films directed by Cheryl Dunye, a queer, black independent trailblazer who offers sharply funny commentaries on the intersections of her identity. There are also some great films included in the Martin Scorsese World Cinema Project channel as well, like Black Girl by Ousmane Sembène.

In a time when many are asking themselves what they can do and where to start in the fight against Anti-racism, an easy way to start is by recognizing, celebrating and normalizing the integral social and cultural contributions of the Black community.

Make Your Own Self Soothing Desk Kit 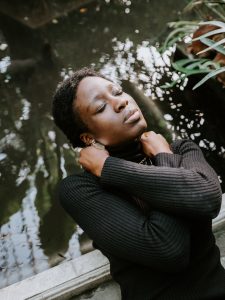 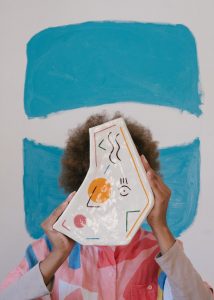 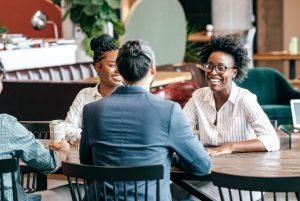