The Artist Spotlight series aims to celebrate creators at a time when art is being consumed the most. This week features Amy Ball, a Yukon artist working installation, performance, video/film, writing and printmaking. Amy is one of the 2021 finalists for the Yukon Prize for Visual Arts. This artist spotlight is part of a collaboration between artsUNITE and the Yukon Arts Centre. 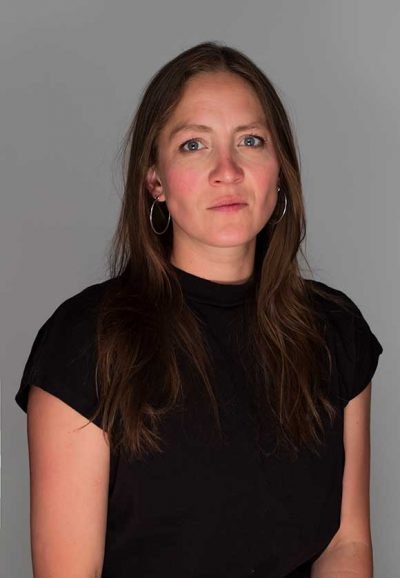 Can you share a little background about yourself and your background in the creative field?

That’s a pretty big question! I was born in Dawson City, Yukon. I grew up most of my life there and in the territory’s capital of Whitehorse. I started pursuing the arts seriously when I moved to Montreal to study at Concordia, followed by a stint working at the Banff Centre in 2011. This was a pretty formative time for my idea of what it was to be a working artist. After Banff, I ended up overseas, partially through a connection I made with a faculty member at one of the residencies during my time at Banff, and I went to visit a school he was teaching at in Frankfurt, am Main in Germany. After living in Germany for about a year trying to pursue something more in the way of graphic design, I decided to back track to the arts, and ended up studying at that school. I was there for 5 years – the program is structured very differently from Canadian post secondary art schools, and was based around the idea that you already know what you need for your practice and the school is just there to provide some guidance and space to work. I worked out of my studio there, lived out of my studio there for a stint, took a break and went to live in Glasgow Scotland for a while, and ended up sticking around Germany for about another two years after completing my education in Frankfurt. After a time I decided to come back to Canada, where I’ve been working out of Dawson City. The two countries are two very different worlds, but a huge part of coming back was wanting to be closer to my family and to engage with the arts community that exists here. In a way, this was a timely and fortunate decision as it basically came right at the start of the pandemic and I’m so relieved to be living through this here close to my family and in such a tight knit community.

What are you working on/up to right now?

I’ve been working on a lot of collective community based projects since the beginning of the pandemic. I’m currently working with a group called Local Field School, and we are building a community sauna on an old boat that should be finished and accessible for the community of Dawson City by December. That’s been a very exciting project! Bigger picture projects for me at the moment are heavily on the side of finding/ creating working spaces for artists in my community. There’s a huge issue with this locally, there’s a lot of people who are on board with starting to find a proper solution. It’ll take some time but it’s so needed, and maybe once we start to see some progress it’ll be an exciting project to be a part of. Other than that I am sewing a lot. Sewing is one of my favourite things. 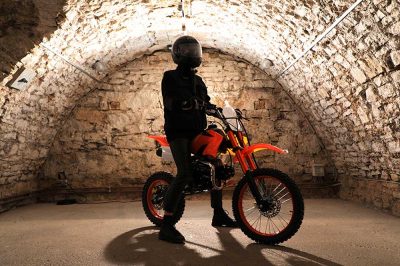 Is there a quote/ mantra you live by; how has that shaped your practice?

Hmm, not really, but I do love this quote from China Melville, “we should all utopia as hard as we can”. It has meant a lot to me in the past, and whenever it comes back to me I still find it encouraging. It’s flawed but that’s why it’s so beautiful, because we know utopia by definition is something inherently impossible, but that still doesn’t mean we shouldn’t try as hard as we can. Maybe it’s the trying itself that is the utopia, not the product of the trying…

What inspires and/or motivates you right now? Do you feel inspired/motivated right now?

It comes in waves. I think this past year and a half has been a challenge for everyone. I won’t say just artists because I think the ripples of the pandemic have been felt so similarly across so many fields. But a big part of where I’ve found motivation in the past has been in mobility, being able to move about, to go other places, and that has obviously been challenged. That’s done something mentally as well: not being able to imagine other places sometimes feels like not being able to imagine other potentials and that’s a crucial part of making work for me. I think, at it’s best, my work is thinking about other potentials, and it’s harder to imagine them right now.  So, my inspiration level is low and I’m focusing on nurturing it as best as I can. That nurturing, when it comes to creativity, often looks like making work with others, focusing on being around other people, facilitating ways for groups to engage with each other, as opposed to the more solo artist mentality. Though I do look forward to eventually getting back into the studio mode some time.

What is the most important tool in your practice? (Is there something you can’t live without in your studio/space?) 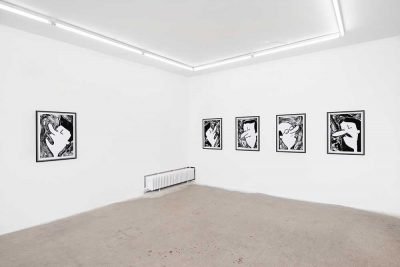 Sometimes I say social architecture, sometimes social infrastructure. I’m trying to find language to talk about things around us that we accept as stable, or unchanging, when they in fact are as temporal as anything. We are told there’s no other option to these infrastructures – say, capitalism, neoliberalism, the patriarchy and so many other smaller by-products of these things – when in reality we know they are not permanent. We know there are other examples, we know we have moved/ can move through them before and perhaps its possible to do so again. Those are huge targets to be aiming at, so I tend to work backwards from there: finding a smaller target which hopefully leads back to the bigger infrastructure that is at the heart of so many problems. A pretty good example of this in my past work was the project “Energy” I did in 2018, where I was looking at the development of the energy drink, Red Bull specifically, and through writing, animation and print making, trying to gage what the development of an entire product category based around a lack of or need for energy actually meant. Did we feel the void of energy before this category of consumable was invented, or did we just feel its lack once the category was invented, and what does that mean in our society.

Why do you think you’re drawn to humour as an artistic or critical method?

I suppose because I’m ultimately interested in doing better, living better or something like that. That’s the ultimate goal of making a work for me: trying to reflect on a better way to exist as a person but also as a community or society. That requires a very critical lens, I think, but that criticality can be hard and maybe a bit grim at times, and I think that’s where humor comes in. I’m certainly not the first person to use humor to target a greater issue, thinking about parody in general – it’s a tried method that I’m using to engage with and hopefully brighten the bigger project. It feels more holistic I suppose, in a sense, to invite some humor in when thinking critically, so that I’m not just moping around thinking about the project of existing better from a dark place. 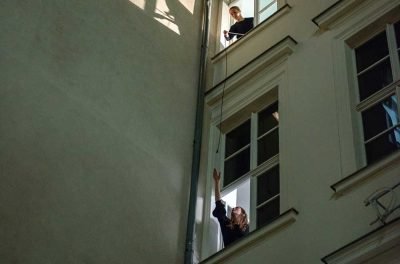 You describe writing as foundational in your art practice. How do you translate the words you write across mediums; in other words, what is the relationship between the page and the body (or space) in your work?

Writing has generally functioned in two ways for me. One, as how I get my own ideas down, as part of the ongoing working progress, and then two, usually as a sort of script for an installation or performance. So the first is usually just for myself – it doesn’t necessarily interact with bodies in the space of my work much at all – while the second is usually literally a live or recorded voice in the space around other visual works, or written in the form of essays or prints. It informs the other work – sometimes very clearly, more in an essay form, or otherwise more in an ambient way.

As an artist, what are you looking for when reaching out to the ‘creative community’? How are you finding support?

The support I generally seek out is in the form space. Trying to find a stable studio situation is difficult anywhere, but trying to find something year round in the north is extremely difficult. I’m a part of a studio collective here – we had a lease on an old video store for the past year, but that has had to come to an end. If I’m looking for something specific from the broader creative community, it’s conversations around how to find/ run/ maintain/ fund affordable and stable working spaces for a wide range of artists.

What do you think companies/collectives/local organizations need to be focusing on to address the ongoing systemic racial inequalities in the arts and culture sector?

I think people have to listen. I think listening and actually following through with commitments can make a huge difference. I think without that at the core the project of addressing the ongoing systematic racial inequalities in the arts and culture sector will be nearly impossible. I know that’s simplistic, there are very concrete steps that can be made and have been named already – hiring POC people, supporting initiatives that are created by and carried out for the communities they serve, abolishing the idea that someone who is hired or given an opportunity to has to carry out what the institution thinks they should carry out – all of that is so important, but at the core of it is the simple act of listening.

About the Author: Thea Fitz-James

Thea Fitz-James is part academic and part theatre practitioner. She holds a PhD in Performance Studies from York University and is the program manager for artsUNITE. 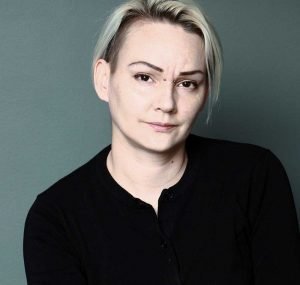 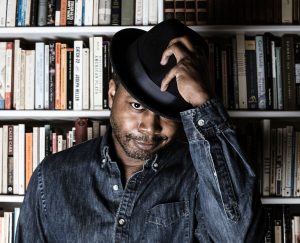 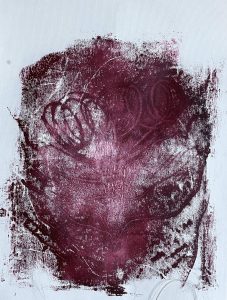 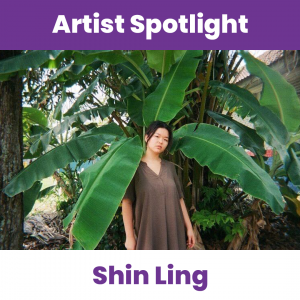